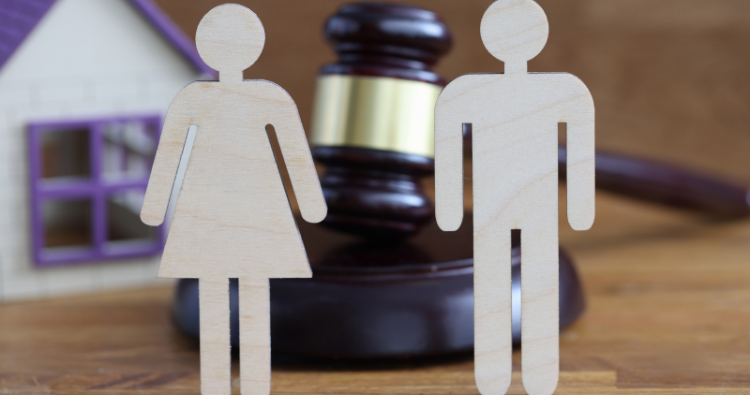 “It is a very successful program,” Spencer told the News Journal. “It saves the county a lot of money.”

In 2020, the Santa Rosa pretrial release program generated an estimated net savings of more than $2.1 million, due to the high cost to house, feed and provide for an inmate in the county jail.

The program has saved the county about $9.8 million during the past five years by providing criminal defendants a means to stay out of jail while awaiting their day in court — typically for trial.

And this only means that the program’s value potentially has been amplified by the COVID pandemic. Defendants often might be stuck in the limbo of awaiting trial for weeks or months, even before the coronavirus struck.

But the pandemic put many Florida court procedures on hold for the better part of 2020, including the selection of juries.

“Now, it will be at least a year to go through the substantial backlog of cases,” according to Assistant State Attorney Greg Marcille.

The expenditure for housing each inmate in the Santa Rosa County Jail is about $56 per day when factoring in the cost of food, toiletries, medicine, all other amenities, staff salaries, a per capita electricity bill and other odds and ends, according to SRSO spokesman Sgt. Rich Aloy.

“In theory, it would be for people with no prior or past criminal history, who have ties to the community, have relatively minor offenses, people who would be more apt to appear in court without having to post some type of monetary surety bond as opposed to someone facing serious charges,” Steward said.

“But, in general, it really is for someone with little criminal history facing relatively minor charges,” he added.

As clerk of the court, Spencer said he is proud of the Santa Rosa pretrial release program because of the way in which it’s unique to his jurisdiction.

For example, the probation office in Escambia County is under the county’s Department of Corrections and therefore not directly controlled by the county’s clerk of the court.

“Because county probation is under the clerk’s office, I can control some of what happens a little bit better to benefit the defendants,” Spencer explained. “We can set them at a partial payment plan.

“We can do whatever we need to do to keep these individuals on the right track — not just in the pretrial release program but anybody who is in probation,” he continued. “We sort of keep an eye on them and keep them going in the right direction until their court date.”