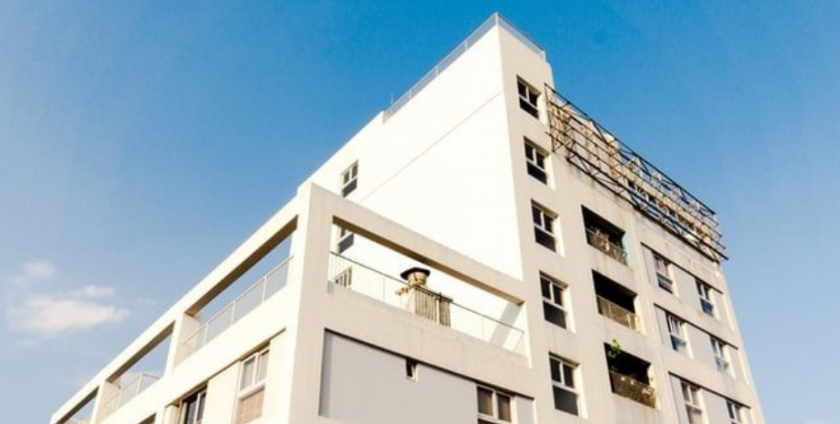 Pensacola has launched a new tax rebate policy as the first incentive for large-scale developers to build affordable housing in the greater downtown area.

The incentive would refund private developers a portion of the TIF (tax increment financing) generated after development. The amount refunded depends on how much affordable housing they provide, but it could be up to a 50% rebate on the increased tax generated for up to 20 years if the units stay in the affordable housing price range for the full duration.

Pensacola Community Redevelopment Agency administrator Helen Gibson said the program is laid out in state law and is used in other areas, but after being approved by the CRA this week, it’s the first time this incentive will be used in Pensacola.

“With some of the projects we’re seeing these days, we saw it as a good opportunity to do it,” she said. “It’s an incentive to achieve the goals of the CRA, to strengthen the tax base, and certainly we want to encourage private investment while improving the neighborhoods and fighting blight.”

The affordable housing shortage in Pensacola has been at the forefront of discussion among government entities and housing advocates over the past year as the median price for housing has risen by $70,000 and rentals have become more scarce.

The city has identified a goal of bringing at least 500 affordable housing units to the city over the next five years to help ease that burden.

The CRA area is the only portion of the city currently available for the TIF incentive, and generally it covers most of the city’s southwest, including the westside, the urban core and a portion of North Hill and East Hill not already covered by historic districts.

Gibson said there has already been some interest in the rebate from developers, especially those who have already used it in other areas of Florida. It applies to builders developing projects over $500,000 and into the millions in investment, but she said the city is also looking at programs to incentivize smaller-scale affordable housing projects in the future.

John Buzzell, managing partner of Baton Rouge-based Bearing Point Properties, said his company is now assessing the feasibility of using the TIF rebate on their project at 215 W. Garden St.

The company is developing the old Escambia County School District building into a 329-unit rental complex with 54 for-purchase condos and a 40,000-square-foot grocery store.

“We haven’t had a chance to review the affordability program the CRA just adopted, but now that we have that information our team can digest it and figure out what we can do,” Buzzell said.

Bearing Point representatives have said in prior town hall-type meetings that they’re looking to bring in an affordable housing element, but Brizzell said it depends on the cost and supply challenges during construction.

“There’s a reason there’s an affordability crisis and it’s because the cost of delivering housing units is so high, so for us to make a reasonable return for our investors and to be able to pay the debts of course, we have to take risks,” he said.

Brizzell said the West Garden project is in final design stage and they expect to break ground in the fall.

Gibson said because the program is retroactive in that the rebate comes after the development is built and there’s been an increase in TIF, there won’t likely be an influx of participants any time soon. However, she said it’s a significant step in trying to incentivize affordable housing within the CRA that has become an issue in recent years.

“We want to know that when we do invest in affordability, we know it’ll be maintained and we’re hoping we can begin to work with the full gamut of those builders and provide incentives to do that,” Gibson said.