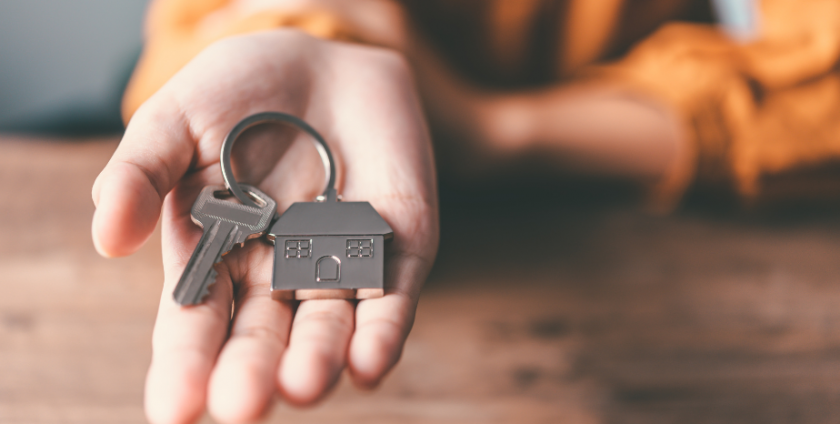 A program to address homelessness from “an economic point of view” is coming to Pensacola with $425,000 in federal funding approved by the City Council on Thursday night.

The Lotus Campaign, a nonprofit based in Charlotte, North Carolina, will begin working to replicate its model in Pensacola to emphasize the importance of engaging landlords in solving the issue of housing the homeless and low-income residents on the brink of becoming homeless.

Lotus Campaign founder Beth Silverman said in a presentation to the City Council Monday night that the landlord incentive program levels the playing field for people experiencing homelessness, who often face barriers such as landlords who are unwilling to take a chance renting to them, diminished credit or difficulty paying deposits.

“While we know the solution to homelessness is not only a housing problem, housing is always part of the solution,” she said.

The funding allocation to establish a pilot program in Pensacola comes from a $3 million allocation of American Rescue Plan Act funds the council committed to funding homelessness solutions. It stems from a large homeless encampment under the Interstate 110 bridge that formed during the pandemic and has continued to grow.

The City Council recently began allocating the ARPA money to initiatives like a funding pool for emergency hotel room beds and funding three organizations that together could provide more than 100 new homeless shelter beds. The Lotus Campaign funding would be the first allocation toward long-term stable housing for the homeless.

Silverman said the program works by signing on landlords who agree to work with those experiencing or at risk of homelessness. The landlord would agree to use the Lotus Campaign as a kind of middle man before evicting a tenant, giving the campaign and its partner nonprofits a 30-day window to correct any issues leading to the threat of eviction.

The campaign would also provide a financial guarantee against loss of rent or damages, prepaid renters insurance for the landlord, payment in lieu of a security deposit and monthly visits to the rental to ensure the unit is being taken care of.

“If we can minimize risk and provide economic guarantees, we are able to provide housing, level the playing field and open up units that just were not available to this community before,” Silverman said Monday.

Since launching in Charlotte three years ago, the Lotus Campaign has housed 305 people for a cost of less than $800 per person per year.

The Lotus Campaign prioritizes units in “neighborhoods of opportunity” that are walkable, close to transit, and have amenities and employment opportunities located nearby.

Pensacola Housing Director Marcie Whitaker, who has been increasingly dealing with affordable housing issues this year with a 1,300-person deep Section 8 housing waiting list, said at the Monday meeting that she thinks the Lotus Campaign could make a positive change in the situation.

“I do believe this model … will generate interest from our property owners, landlords in our community, and I think at this point trying something new is a good idea,” she said. “If you keep doing the same old things, you’re going to get the same old results.”

The funding allocation allows the Lotus Campaign to operate its landlord pilot program for two years. Silverman said the organization has done some preliminary outreach to nonprofits, service agencies and property management companies with promising outcomes.

City Council member Jennifer Brahier suggested cutting the Lotus Campaign allocation in half for the first year to see how impactful it was first, and she worried that the funding was going toward salaries. But Silverman said that wasn’t true and that the city’s funding was only half of the program cost. The remainder comes from private donors.

“Our landlord participation program is not going to solve your homeless problem, but what it is going to do is give someone a runway for stability and sufficiency for a year, a couple of years, or maybe indefinitely on a lease term depending on the type of individual it is,” she said.

The funding approval launches a due diligence period in which the Lotus Campaign will continue outreach to landlords and ensure there’s enough interest to make the program initially viable.