Feds Offer Greater Flexibility to Use ARPA Money for Housing 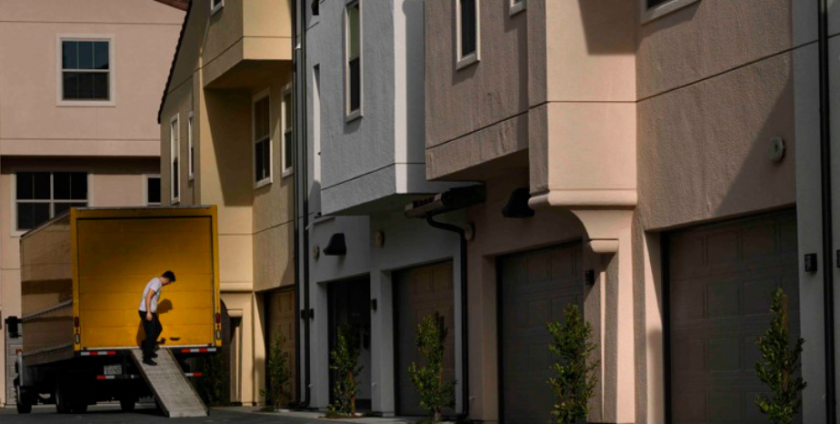 By Daniela Altimari | Published on Route-fifty.com on August 8, 2022

Counties welcomed the updated American Rescue Plan Act guidance. With rents and home prices high, the Biden administration is urging states and localities to put some of their federal pandemic aid towards housing programs.

“Increasing the nation’s housing supply is essential to lowering shelter costs over the long-term,” Deputy Treasury Secretary Wally Adeyemo said. “Treasury continues to strongly encourage state and local governments to dedicate a portion of the historic funding available through President Biden’s American Rescue Plan toward building and rehabilitating affordable housing in their communities and the actions being announced today will make it even easier for them to do so.”

The updated guidance will make it easier for state and local leaders to use the funds to finance long-term affordable housing loans. It clarifies that American Rescue Plan funds can be used to finance the development, repair, or operation of any affordable rental housing unit that provides long-term affordability of 20 years or more to households at or below 65% of the local area’s median income.

“Housing affordability is a major challenge,’’ said Brian Namey, chief public affairs officer for the National Association of Counties. “We long advocated for additional flexibility through the American Rescue Plan for investments in addressing the affordable housing crisis so we welcome the new guidance that provides much-needed tools.”

The pandemic exacerbated the housing affordability crisis: housing prices surged and, while they have shown signs of stabilizing in some markets, they remain well-above pre-pandemic levels. Rents also soared during that same period.

Congress approved the American Rescue Plan in March of 2021 and since then, Treasury has encouraged governments to use a slice of their $350 billion State and Local Fiscal Recovery Funds for addressing the affordable housing crisis. Data shows that many of them have: through March 31, more than 600 state and local governments had budgeted $12.9 billion in recovery funds on housing, including $4.2 billion for affordable housing development and preservation, according to the Treasury Department.

Late last year, the National Association of Counties reviewed American Rescue Plan proposals from 200 county governments with a population of 250,000 or more. Forty three percent of those plans included investments in addressing homelessness and housing. “I suspect there’s an increased number…as counties have developed those plans even further,’’ Namey said.

Initially, the funds were approved for use for eligible costs under just two federal housing programs, the National Housing Trust Fund and HOME Investment Partnerships. But the guidance updates, released July 27, expands the list to six additional programs: the Low-Income Housing Tax Credit, administered by the Treasury Department; the Public Housing Capital Fund, the Section 202 Supportive Housing for the Elderly Program, the Section 811 Supportive Housing for Persons with Disabilities Program, and the Project-Based Rental Assistance program, all administered by the Department of Housing and Urban Development and the Multifamily Preservation & Revitalization program, administered by the U.S. Department of Agriculture.

The Treasury Department will be holding webinars for state, county, city and tribal government leaders as well as nonprofit and private housing developers to review the new guidance. It has also put together an affordable housing guide.