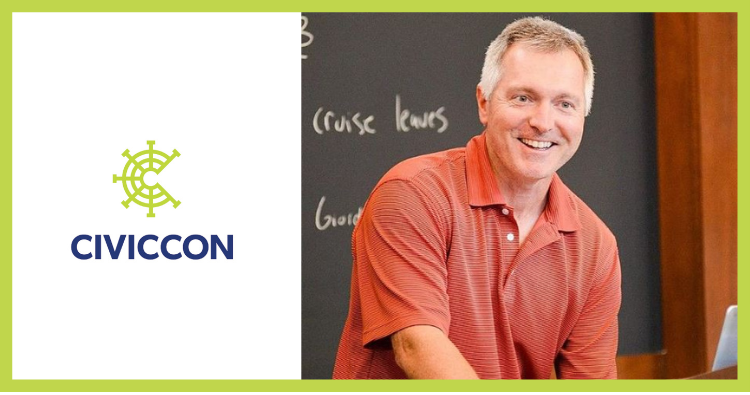 Dr. John A. List is a celebrated economist at the University of Chicago and author of The Voltage Effect, which since it was published in February 2022 has made the best seller lists of the Wall Street Journal, The New York Times , USA Today, the Washington Post and the LA Times. The Voltage Effect is his second book and is based on a collection of academic articles written by Dr. List on scaling.

He serves as the Kenneth C. Griffin Distinguished Service Professor and has served as the chairman of the University of Chicago’s Department of Economics from 2012-2018. Dr. List is noted in academic circles for his pioneering contributions to field experiments in economics, with Nobel prize winning economist George Akerlof and noted law professor Cass Sunstein writing that “List has done more than anyone else to advance the methods and practice of field experiments.”

From May 2002 to July 2003 he served as Senior Economist, President’s Council of Economic Advisers. In 2011 Dr. List was elected to the American Academy of Arts and Sciences. In 2015 he was elected Fellow of the Econometric Society and, according to RePEc, was the top ranked economist worldwide of the 40,000 economists who graduated in the last 20 years. As of May 2022, RePEc ranks him as the 7th most influential economist in the world.