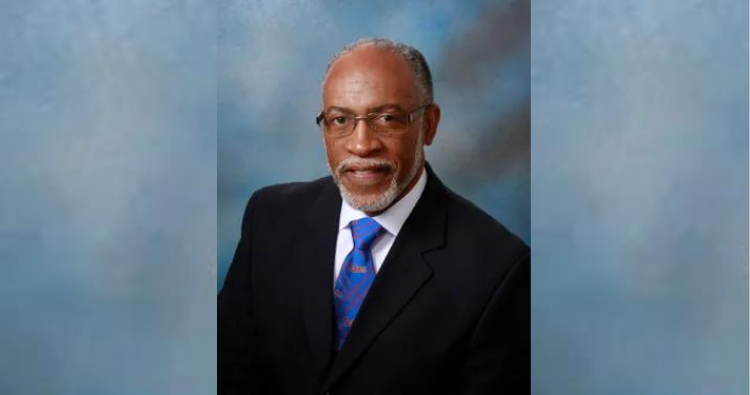 Proverbs 22:16 says, “He who oppresses the poor to increase his riches, and he who gives to the rich, will surely come to poverty.”

Last year I sent an email to the mayor and all city council members, requesting help for our ever-growing homeless population. I informed them of the hypocrisy that exists in that the Downtown Investment Authority (DIA) constantly gives hundreds of millions of taxpayer dollars to wealthy developers in grants and forgivable loans.

However, the city only gives a pauper’s sum to shelters to provide temporary housing to a few people while the vast majority of the rest are living outdoors. This matter has gotten so chronic and dangerous that pregnant women are relieving themselves outdoors and one recently gave birth on the sidewalk on Union Street. Please ponder that for a moment; this happened in 2022, in the Consolidated City of Jacksonville.

Only one elected official responded to my pleas for help, scheduled a meeting with me along with two representatives from the mayor’s office and someone from the finance department. This meeting was conducted for them to hear my proposal for the City of Jacksonville to reserve three to five percent of awarded grants to provide permanent housing for the homeless. Specifically, the funds would be used to build “Tiny Houses for the Homeless.”

Unfortunately, not a single public official lifted even one finger to do anything meaningful to help provide permanent housing for our homeless community. However, the apathy and lack of industriousness on the part of our elected and appointed officials have inspired some of us to stand up for the homeless. I happen to be one of them, but we need many, many more to stand for that which is right.

Accordingly, I have filed paperwork with the supervisor of elections office to collect enough signatures on a petition to amend Jacksonville’s charter to force the city to set aside a portion of all grants and forgivable loans to pay for Tiny Houses for the Homeless.

This is a win-win-win proposal for the following reasons:

If you were homeless, God forbid, would you agree with the law being changed to force the city to share a small percentage of the monies it regularly gives away to those who really don’t need it? If so, please sign the “Tiny Housing for the Homeless” petition at  https://tinyurl.com/Robinhood-Law. To learn more or make a donation, go to HousingfortheHomelessCampaign.com.

We call this the “Robin Hood Law.” Every city that gives taxpayer dollars to the rich needs such a law in these days of corporate greed that has swept across America.