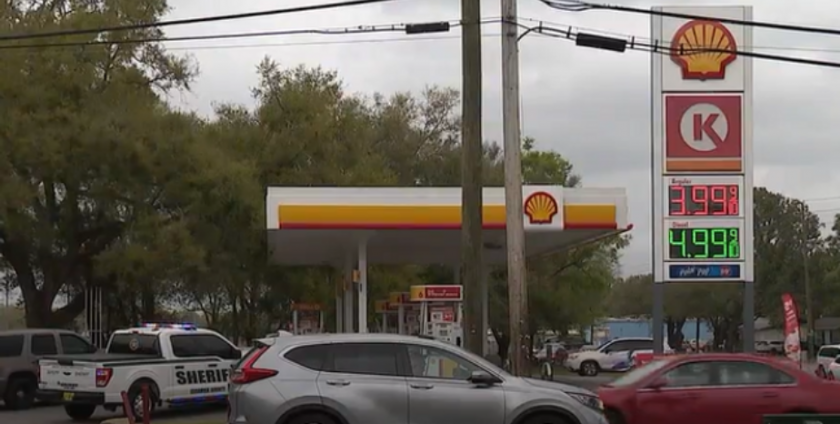 The Escambia County Sheriff’s Office says the suspect involved in setting a Circle K clerk on fire this week, Betty McFadden, has been homeless for years.

Channel 3 spoke to homeless advocates about the Circle K incident and what steps could be taken to prevent something like that from happening again.

The Circle K has been closed since the incident occurred. But homeless advocates are saying that it’s an example that the homeless need more mental health resources.

According to homeless advocates, McFadden refused assistance for housing by non-profit agencies over the last few months.

Thursday she appeared in court at a bond hearing and tried to speak to the judge.

“Excuse me can I say something,” McFadden requested.

“I suggest you let Mr. Thomas (McFadden’s attorney) talk on your behalf,” the judge replied.

“A lot of the crime we see in the homeless population includes people that are mentally ill,” Sheriff Simmons said.

“Because there are so many individuals that are in need, makes it hard for everyone to get the necessary help they need,” Caleb Houston, “There is Hope” founder told Channel 3.

Homeless advocates say the Lakeview Center is primarily the the only facility providing mental health programs and counseling.

In fact, the city just allocated $400,000 of federal money for a Lakeview mobile unit to visit homeless sites.

“I think we’re seeing first hand what doing nothing looks like,” Houston said.

“More bed space and easier accessibility to those beds for people that are on the streets, and I would like to see more resources,” Kimbrel said.

The county recently received $4 million in federal money to help the homeless.

Homeless advocates are lobbying for some of that money be used to help with mental heath resources.