Pensacola has an affordable housing crisis. A proposed land bank program is eyed as the answer. 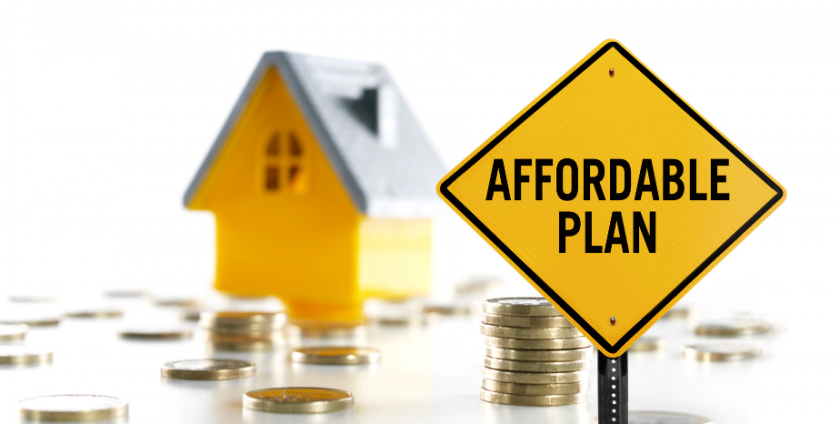 The city of Pensacola is eyeing a new policy to buy property that could pave the way for converting rundown or vacant land into public projects or affordable housing developments.

That type of land acquisition policy isn’t unusual for a government to have — many cities across the country have turned to growing “land banks” to combat housing crises in recent years — but it would be a first for the city in having a streamlined process on the books to buy land or buildings, according to city Housing Director Marcie Whitaker.

“For decades the city has had a policy about how to dispose of property and make it available for sale but not really anything about purchasing property, so this is the first step in that process,” she said.

Whitaker said city officials have identified numerous vacant lots or rundown properties across the city that span a range of circumstances, such as missing owners or owners having passed away and family members can’t be found. Much of what comes next in those scenarios is likely a case-by-case basis with the city’s legal team tasked with navigating the purchase.

The city has not yet set up a dedicated fund for the property purchases.

The policy outlines multiple uses for its purchased property including public development, conservation or affordable housing projects, but it comes at a time when the city is focused on creating policies and procedures to encourage the development of housing that is within affordability limits of low- and moderate-income residents as defined by state and federal housing agencies.

Habitat for Humanity Vice President of Development and Communications Crystal Scott, who is also on the city and county’s Affordable Housing Advisory Committee, said Escambia County uses a similar model already to deed surplus property it owns to places like Habitat to build on, so moving the same direction in the city will allow them to expand and take on more projects.

“There’s this whole notion that this property is just sitting there and everybody’s talking about affordable housing so let’s do something about it,” she said. “It’s not just our community that experiences it, many Habitat affiliates across our state in particular run into that problem where it’s sitting vacant and nobody can do anything with it.”

Habitat sells homes at the appraised value, which is generally between $175,000 and $200,000. The clientele buying the Habitat homes have changed in recent years and now are often young professionals who’ve been priced out of first-time home ownership by investors and a growing housing market, Scott said.

“We need thinking outside of the box and consider things that maybe haven’t been considered before,” Scott said. “These times are requiring that people think differently about the problem we have, and my hope is that these private developers developing all these properties see a real incentive now for having some units identified as affordable housing and they focus on the crisis at hand.”

There hasn’t been much interest from small-scale developers to get involved in offering affordable housing options, Whitaker said, but her hope is that with solutions like off-market city-owned land it might act as an incentive to do so.

The Community Redevelopment Agency — which covers a large swath of downtown and adjacent neighborhoods — has also been implementing policies trying to slow the conversion of properties into housing that’s out of the affordability range of most city residents.

The city this month launched a new tax rebate policy for large-scale developers who build housing with rent or sales prices in the affordability range, and CRA Administrator Helen Gibson said there’s also work ongoing to create similar incentives for developers or owners of smaller units.